Roots Guarantee Your Plants for 5 Years

Roots 5 Year Guarantee | Any problems with your plants, we'll send you your money back

Want to grow a piece of History? These seven fruits were first cultivated centuries ago and grown for flavour rather than uniformity and easy transportation like today’s commercial crops. Heritage or Heirloom varieties are old types of fruits and vegetables (pre-1900s) which have been passed down through families of growers, preserving their unique qualities. These are seven of our favourites! 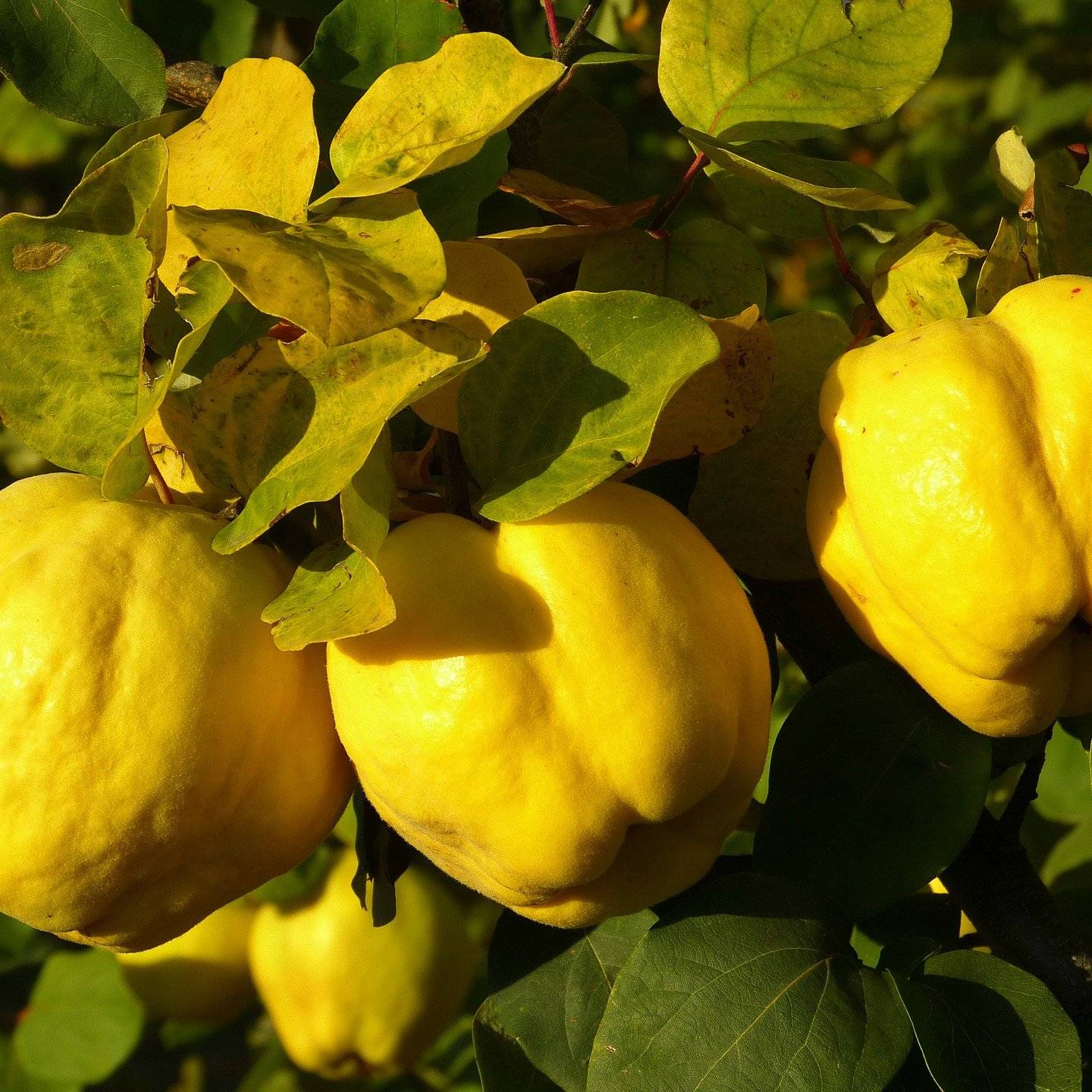 Quince became popular in England in the 13th century, when Edward I planted four at the Tower of London. Quince paste or Membrillo is a traditional Catalan accompaniment to Manchego cheese, and they’re also fantastic for jam, tarts, syrup and infusing in gin or vodka. Our award winning Vranja and Champion varieties are self fertile and produce plentiful fruit with a beautiful pineapple-like aroma, as well as fragrant pink blossom in the spring.

Now will he sit under a medlar tree,

And wish his mistress were that kind of fruit

As maids call medlars, when they laugh alone.

Medlars were cultivated by the Romans and highly prized by the Tudors. Their jelly has a wonderfully complex aroma and flavour. Our Nottingham Medlar tree can trace its roots back to Medieval times and is an RHS award winner. Its gnarled and twisted trunk brings a picturesque charm to even small gardens, reaching a compact height of 3.5m. 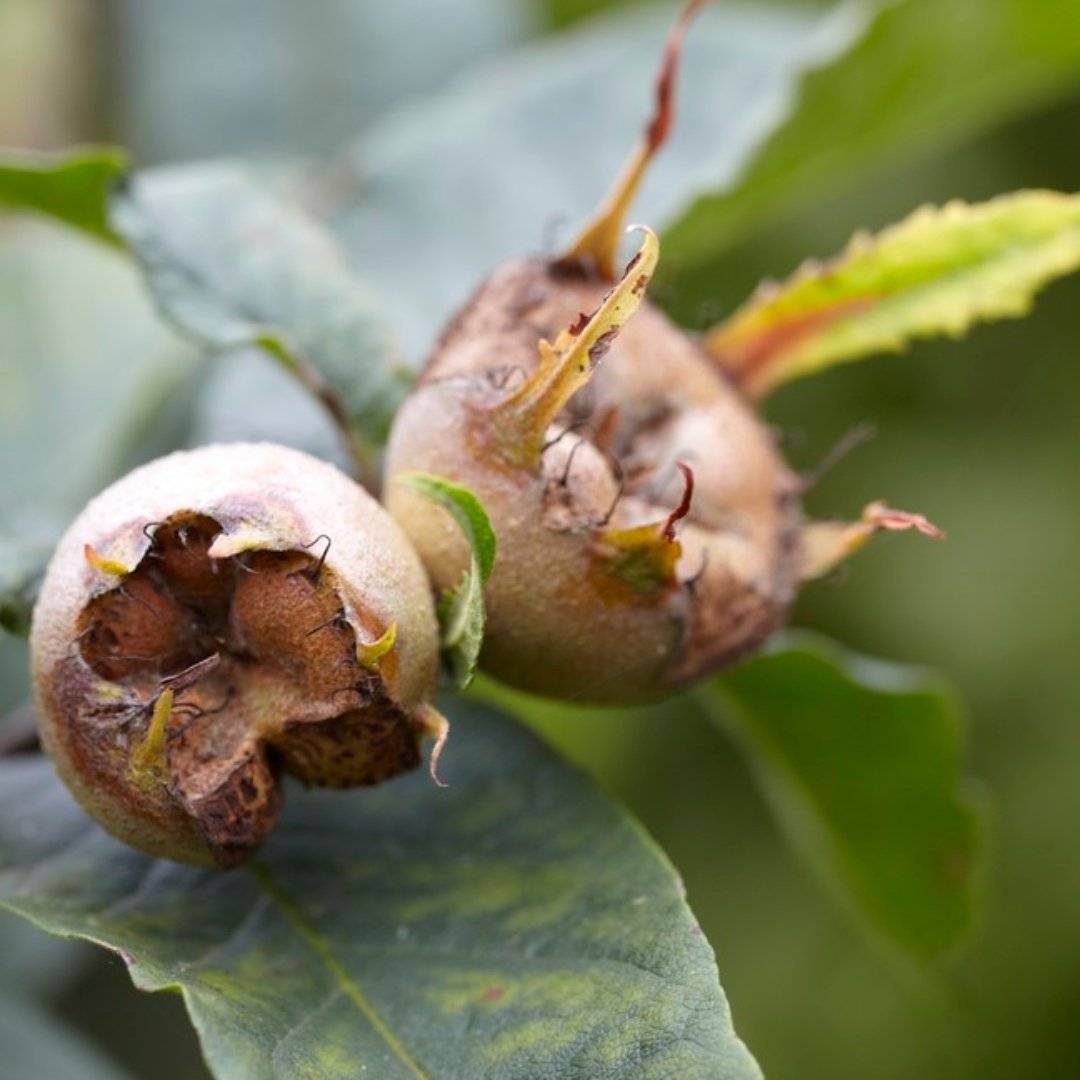 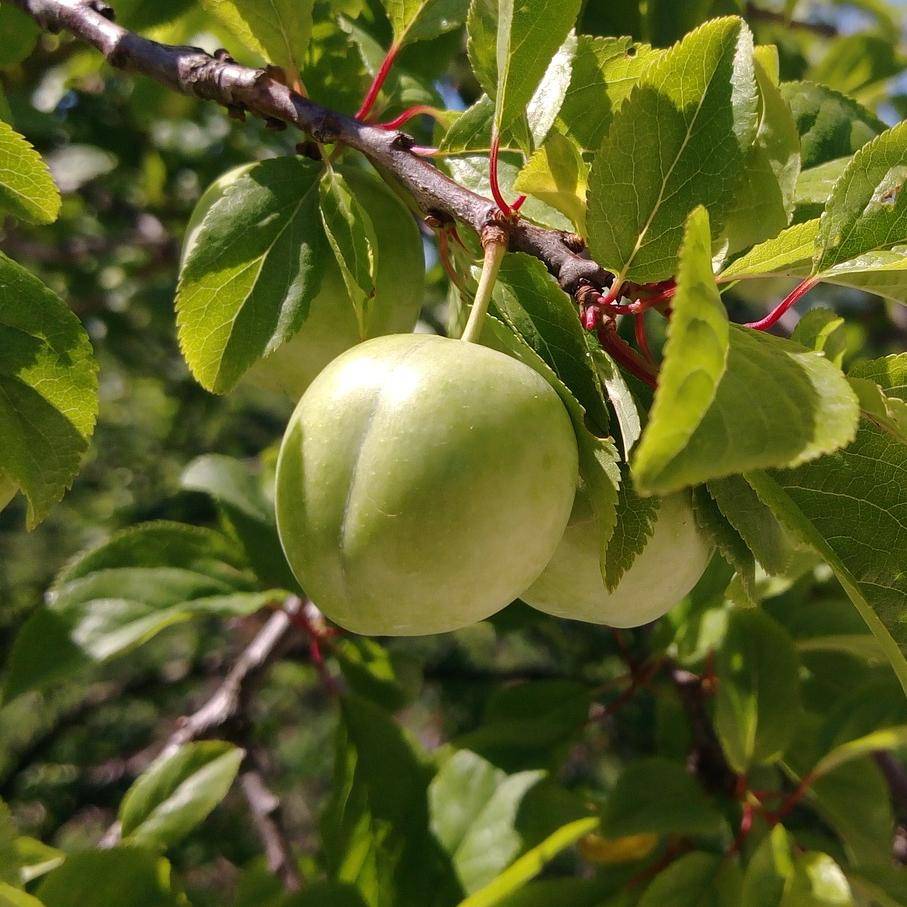 3 and 4. Damson and Greengage

Damson and Greengage are both members of the Plum family. Introduced to Britain by the Romans, Damsons have been enjoyed for centuries (Our Shropshire Prune variety dates back to the 1700s). Hardy and self-fertile, they’re perfect for making jams, tarts, liqueurs and wine. Damsons take a few years to become established, but are worth the wait! Greengages originated from Armenia and entered this country in the early 1700s, while in France they are known as Reine Claudes, after a 16th century queen.

Greengages have an outstanding sweet, honey flavour and can be eaten raw or cooked. They’re best planted alongside another variety of plum, gage or damson as they’re not self fertile.

You know the song, but have you ever tasted a mulberry? These large, easy to pick fruits have a slightly acidic raspberry flavour. Our Repsime and Wellington varieties are attractive, heavy-cropping trees which can be grown in containers. Most of the world’s ancient civilisations cultivated mulberries, but the British varieties are another welcome import from Rome. It is said that both Henry VIII and James I planted mulberry trees on their estates. 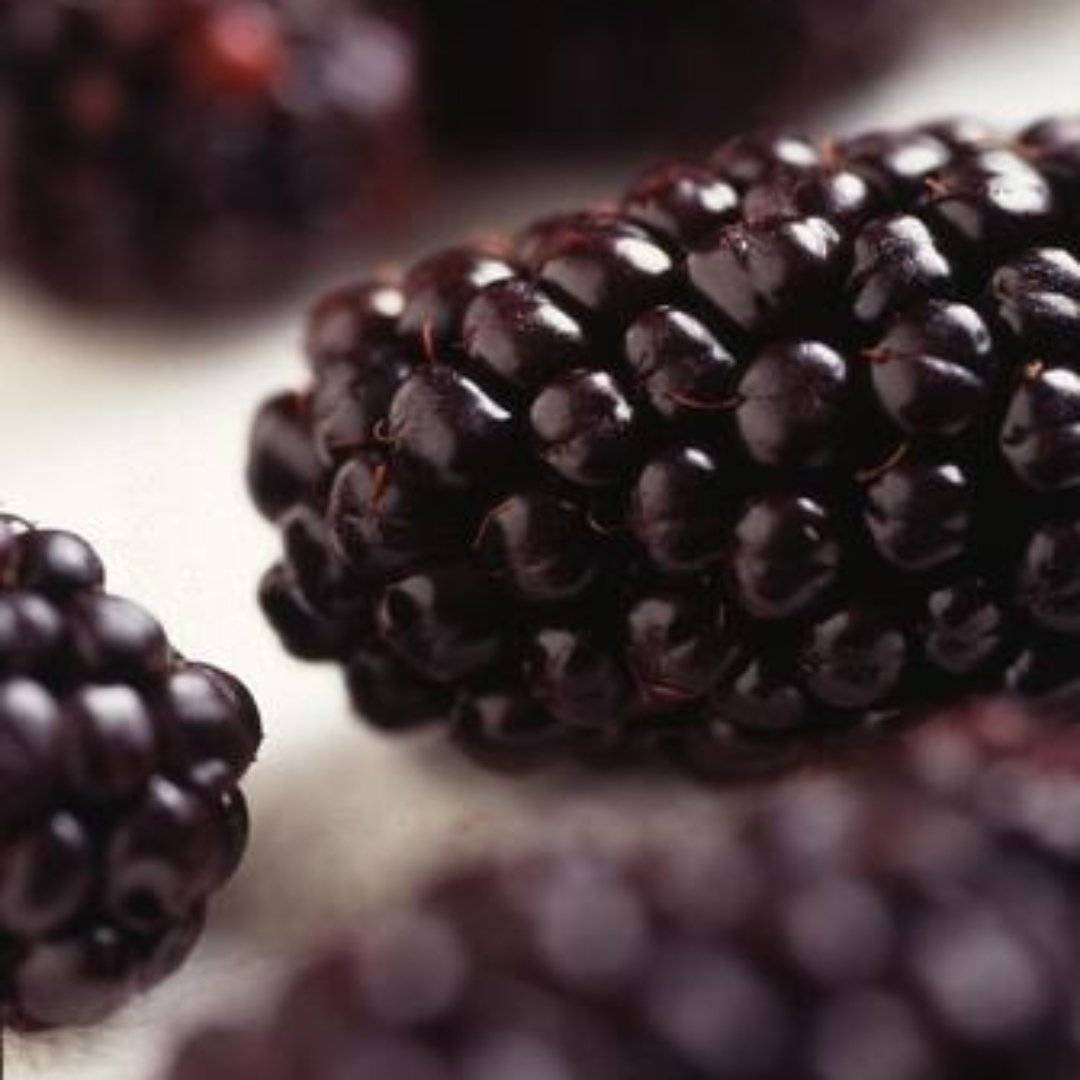 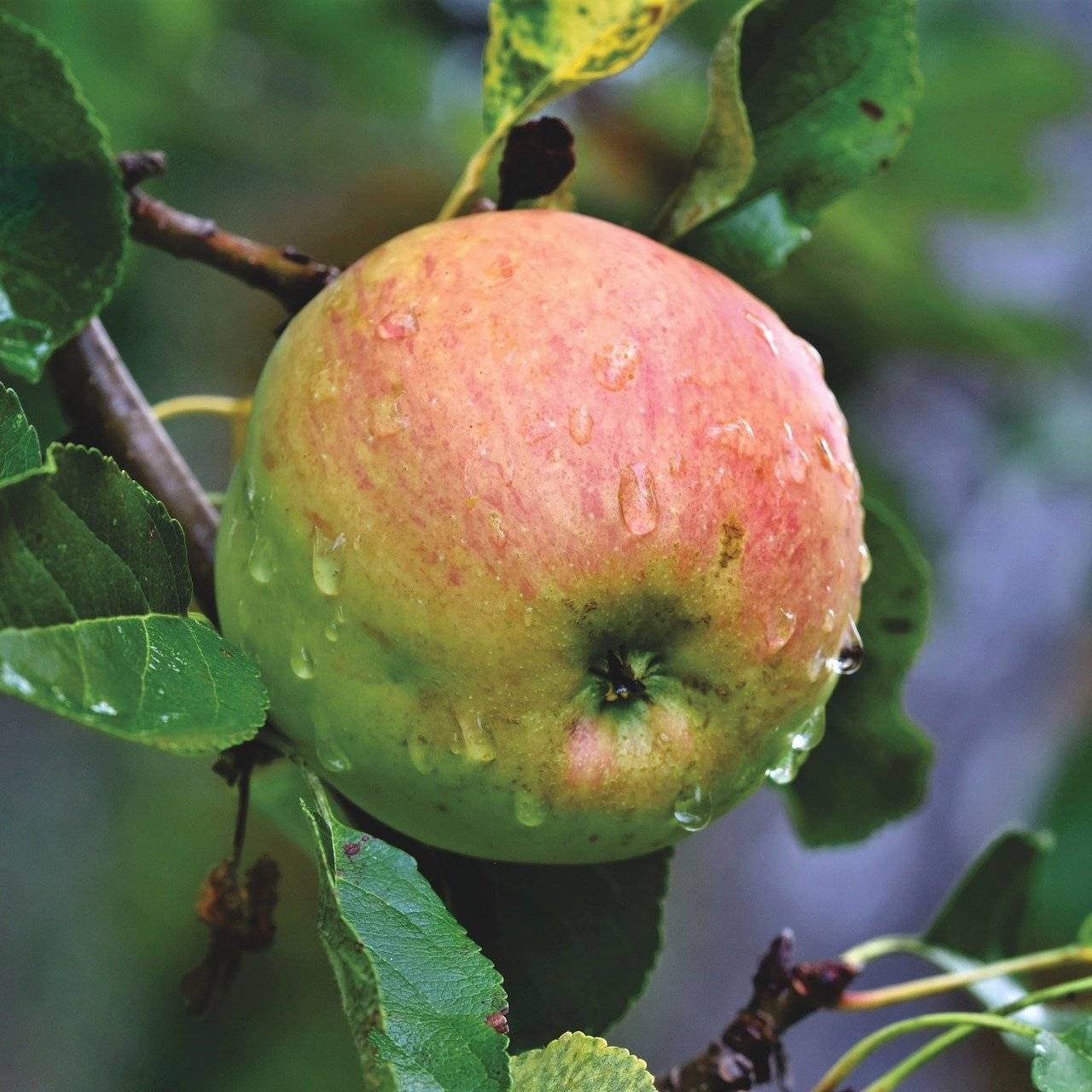 Pearmain apples are recorded in Britain as early as 1204 and are still enjoyed today - the Worcester Pearmain is a classic red cooking, juicing and cider apple with a hint of strawberry. The Blenheim Orange dates back to 1740, when it was found growing wild near to Blenheim Palace! Apple breeding really took off in the 19th Century, and our Victorian Egremont Russet (golden skin, nutty taste) and Laxton’s Superb (very sweet with floral notes) varieties have never fallen out of fashion with discerning growers.

Historical records show that pears were introduced to Britain in the late 12th century by French monks, who ate them in soup! One of our favourite heritage varieties is Doyenne du Comice. First cultivated in the 1800s in Angers, France, it’s a sweet, rich and intensely aromatic dessert pear. Doyenne does require some loving care - and a warm, sheltered spot to grow - but its reputation as a chef’s favourite and its RHS Award help to confirm that it’s worth the effort. 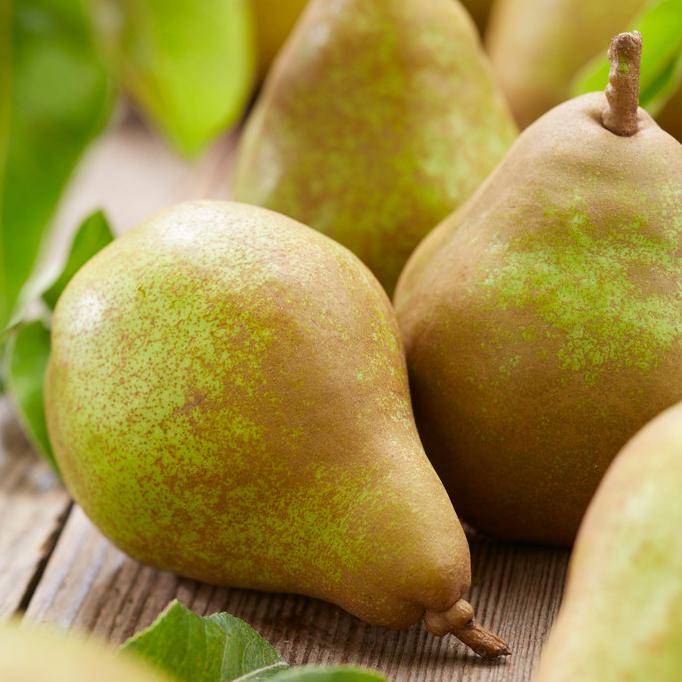 For lovers of History and Gardening, there’s no better way to get a taste of the past. By choosing heritage varieties, you’ll not only be growing great tasting fruit, but also helping to preserve these cultivars and carry on the tradition for generations to come.